Pilot studies on the expression of genes in diabetes - Fundacja

The research was carried out with the financial support of Eppendorf Poland. Our cooperation proves that a socially responsible company can successfully support the development of Polish science. Together, we make a breakthrough in the world of medicine.

What was our team working on?

The research team of the Foundation of Research and Science Development checks whether with a simple blood sampling and analysis of gene activity in peripheral blood cells it is possible to find a marker which would suggest that there is a risk of such a reaction or such a reaction has already begun. 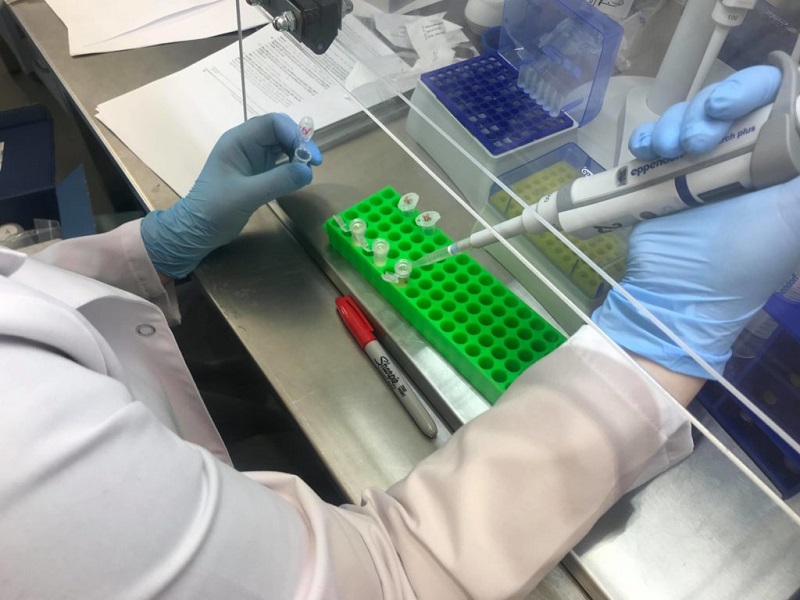 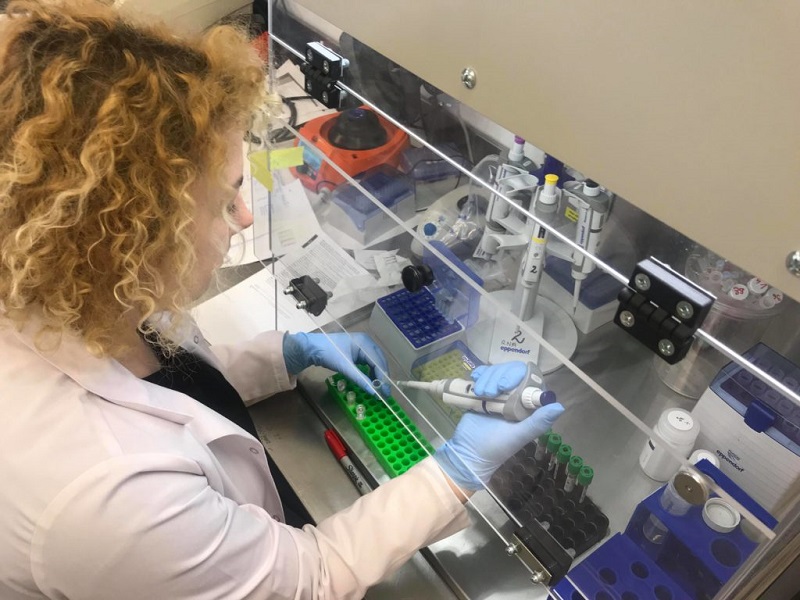 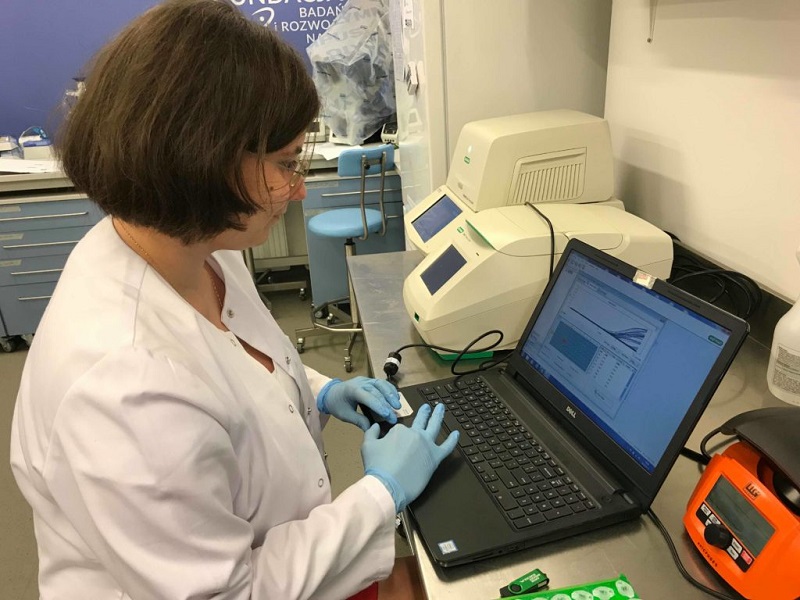 Diabetes is marked mainly by elevated blood glucose level resulting from disturbances in the secretion and functioning of insulin. It is a chronic disease that 3 million Poles suffer from, 200,00 of which are patients with type 1 diabetes. The disease is more and more often diagnosed not only in Poland. It is estimated that there are 400 million diabetics. According to WHO’s statistics by 2040 this number will increase to 640 million.

The purpose of our research – to beat type 1 diabetes

The aim of the study is to assess the expression of genes occurring in the peripheral blood of patients with type 1 diabetes and patients after pancreas transplantation. The team of specialists set up by our Foundation strives to find more effective methods for rapid diagnosis of type 1 diabetes. We also hope that the results obtained by scientists will not only impact the treatment process of people suffering from the disease, but also allow to avoid dangerous complications.

If the research brings the expected results, in the future this way of diagnosis would be widely available – and hence – the diagnosing of diabetes would be much simpler.

The results of the study were presented and awarded at the American Transplant Congress in Seattle.

We discovered that CASR gene, which is responsible for beta cell function, is under-expressed in patients with T1D and over-expressed in people after transplantation. Our study was preliminary and we are planning to perform more experiments considering this issue. Furthermore, we have just published an article in Transplantation Proceedings journal summarising our discoveries.

How to understand type 1 diabetes?

The main reason for developing type 1 diabetes is the shortage of insulin produced in the pancreas, which plays a key role in the metabolism of carbohydrates, proteins and lipids. It is the result of an organism’s reaction that recognizes cells that produce insulin as hostile bacteria and begins to destroy them with white blood cells and antibodies.

Despite the numerous studies of many scientific groups around the world, the processes that initiate an immunological reaction are still not fully known, which in turn leads to the destruction of all beta cells, i.e. cells that produce insulin. Precise analysis at the cellular level is necessary to find it out. That may allow better understanding of diabetes and changes that occur in patient’s body. The scientific team of Foundation of Research and Science Development checks whether a marker can be found via simple blood sampling and analysis of gene activity in peripheral blood cells, which would suggest that there is a risk of such a reaction or this reaction has already begun. Such a study would allow the detection of diabetes before the appearance of symptoms – that is, before the beta cells are destroyed – which would give time for early treatment and stop diabetes. In addition, it could be a marker that would be useful for monitoring the function of a transplanted pancreas or pancreatic islets after the transplantation. 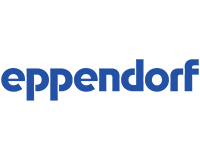 The research was carried out with the financial support of Eppendorf Poland. Our cooperation proves that a socially responsible company can successfully support the development of Polish science. Together, we make a breakthrough in the world of medicine. 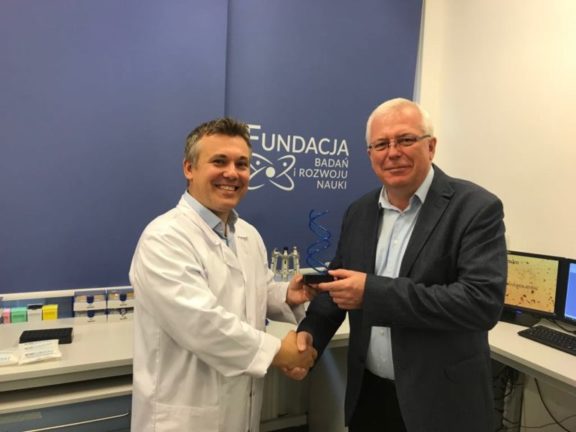